I Live my life like im flowing like exstacy woke up with this girl next to me , sayin sex with me is soo hot she cant stop. hold on take a seat .. Yo DJ hit the beat now , everyone can start moving they feet , cos i nvr hit the edge co im the ledge , same for me to nvr peak cos i just like to sneak pass and unlike the rest i be the best every know cos when im flown i be lving speaker blown , known to be just statin now so you can just stop hatin , what i do is striaght amazin nvr be quite fadin from a beat , heat and lines thats gona get cha movin so fast like yo cruisin your little minds , one pill at a time while i beat rhymes like an execution so watch and keep movin , keep movin,movin , loosing time , ok lets unwind and let loose pop a pill like its no big deal , not like we steal anything other then a description fuck encyrption cos i got that 6 1/2 inch floopy downloaded in her thoart fucken explodin with her loosing control and get the girls shake they ass and ask questions later , player for life wen it comes to the sex scene , so you all know where i've been and going to!! , never say nothing that aint true cant help your lifes like the blues and mines like electro , hot and sweaty from the get go!! , now lets go!! to the dancefloorn, ask no more cos gotta keep movin to the music like you just about to loose it til the break of dawn , no wrong just right , tonight we hooking up , cos its all about the fuck ... duck and weave , for all those who tried and ended up denied due to lack of size , ladies only like what open they eyes , thats like what , ... super size! ya'll know i's kinda walkin with a wobble , i had few brown bottles , so you dont need to be the next top model long as you can move that bodi right tonight!!1 My Stage Names Are T.C. and Dj Crank-X . T.C. Being my Gangsta Rap/ Electro-Rap Artist Name , And DJ Crank-X Being My Techno/Electro/Rave Artist name. I am from Hermitage ,Newfoundland ,Canada . I am currrently 18 years old , so far I am on a couple websites and have gotten interest from members of A&R select. I am currently working on two mixtapes. One being a Gangsta Rap/Electro-Rap mixtape, and the other being a Techno/Rave/Electro mixtape. The first Mixtape consist of 8 songs i've recorded myself and with other rap artists and producers.The Second Mixtape named "Crank-X Up!" consist of 11 Electro/Rave/Techno songs I have produced myself and might venture to vocalizing after my mixtape is completed. Upon Completing These Mixtapes My full interest is to Get signed to a label to being to record on a professinal basis as a career. I was raised in Hermitage, Newfoundland. I Began Writing Rap songs as a hobbie at the age of 9 until I was 13 years old I began to record my songs that I wrote and posted it up on websites and sent it to friends and after a while I started to become more deep into music and began to record songs with other artists, I also began to know producers and no longer thought of music as a hobbie but has a potential career , and started to work on my first mixtape. at the age of 17, I began to get into Techno music and started producing songs for a mixtape named "Crank-X Up!" which I am Still Currently Working on, which i also Produced the songs to play at friends parties. Comment and you will get comments back , rate and you well be rated ! My Contact Info: E-mail : [email protected] Phone Number : 1-514-708-1981 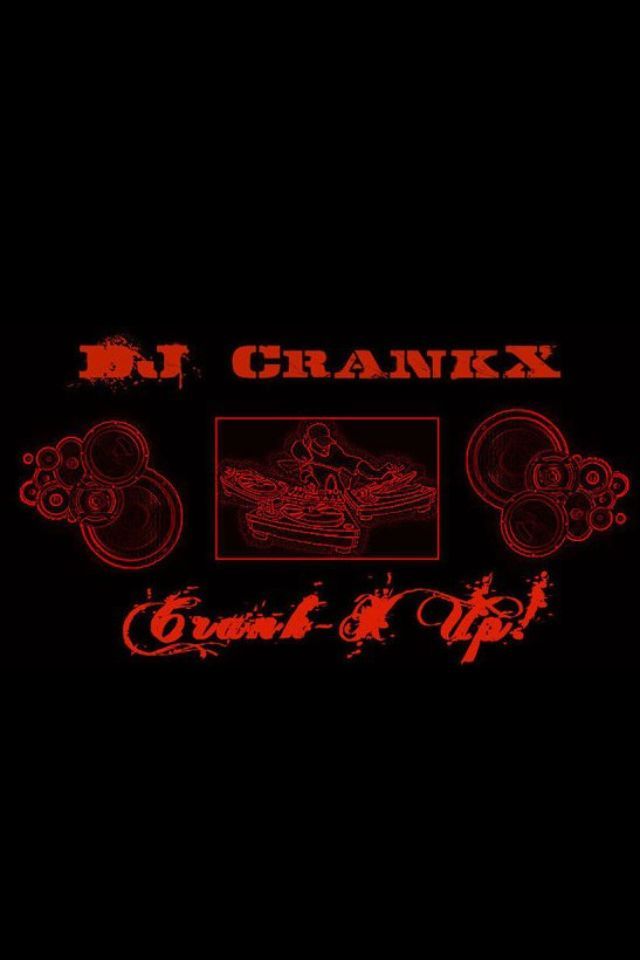 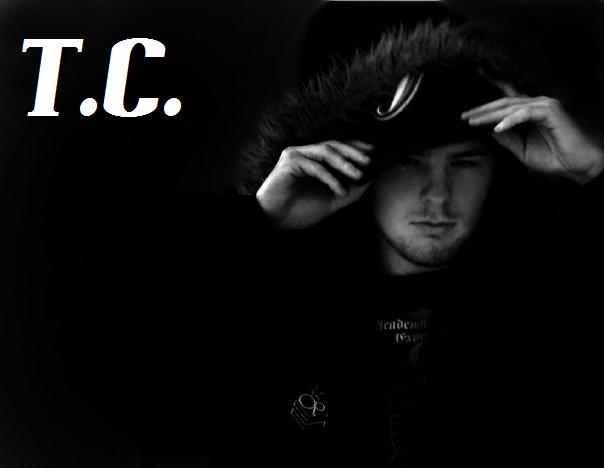 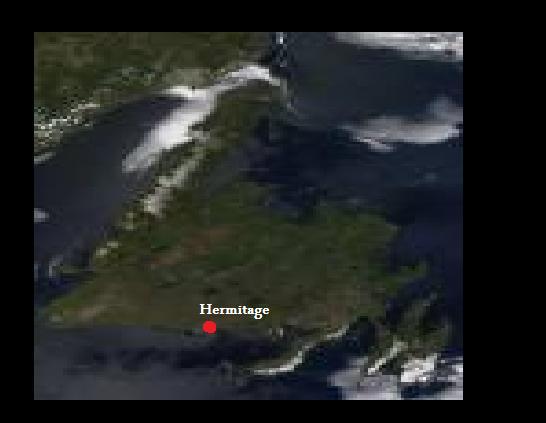 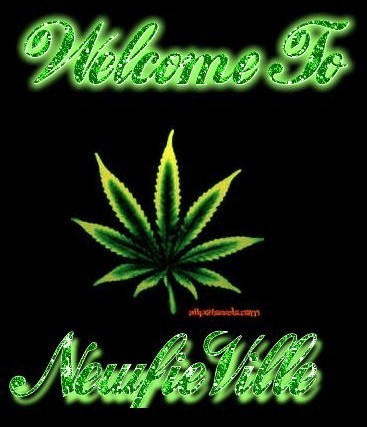