Life's musical journey for Michael L. Ross began in his native home town of Newark, New Jersey when at the age of three he amazed congregates by directing the church choir. By age five he was playing piano. Later the Ross family relocated to Fayetteville, NC. Michael is a man who walks out God’s purpose for his life. He’s an accomplished musician, choir clinician, workshop leader, private music instructor, vocal coach, lyricist, producer, vocalist and entrepreneur. With all God has entrusted to him, Micheal most values his roles as mentor and instructor to younger musicians and aspiring recording artists. He has shared the stage with a long list of artists including the late Dr. Mattie Moss Clark, the late Reverend James Moore, Bennie Cummings, the late Maestro Thomas A. Whitfield, The Clark Sisters, Vickie Winans, Shirley Caesar, Commissioned, Bishop Ronald E. Brown, Pastor John P. Kee, Donald Lawrence, Hezekiah Walker, Byron Cage, BeBe Winans and Darius from Hootie & The Blowfish. Another milestone in his life was his service as the district and state organist for the C.O.G.I.C. North Carolina Jurisdiction. Other accolades include his receipt of the 2004 Prestige Male Vocalist of The Year Award from the North Carolina, South Carolina and Southern Virginia Gospel Announcer's Guild. Recently Michael completed a twenty-five year appointment as the Minister of Music at Faith Tabernacle Deliverance Temple of Orangeburg, S.C. He has returned to Fayetteville, N.C. and currently works as a Minister of Music with the Friendship Missionary Baptist Church in that city. As Founder and CEO of MiLaRose Music, Michael heads a growing full service multimedia agency specializing in music production, personal and group image consulting, web and graphic design, along with print, television and radio consultation. As a writer Michael has penned countless songs over the years for numerous choirs and artists. His credits include that of producer on the following projects: · Soulful Consolations, featuring Michael L. Ross · Faith Tabernacle Mass Choir, “Not Just Another Song” · Bishop Ronald E. Brown, “Live.. Having Good Old Fashioned Church I" · Bishop Ronald E. Brown, “Live.. Having Good Old Fashioned Church II" · Voices of Emory Inner Strength Choir, Influenced by Tim Fryer · Minister Michael L. Ross Presents Rod Milbourne And The West Tennessee Mass Choir “He Knows” · Michael Johnson & Anointed Praise · Apostle Gary B. McLaurin and The East Coast Musicians & Psalmists (upcoming release) · Unique Monique Purcell (pending release date) Soon Michael will record his own freshman solo vocal project, and is developing an instructional DVD and textbook series. 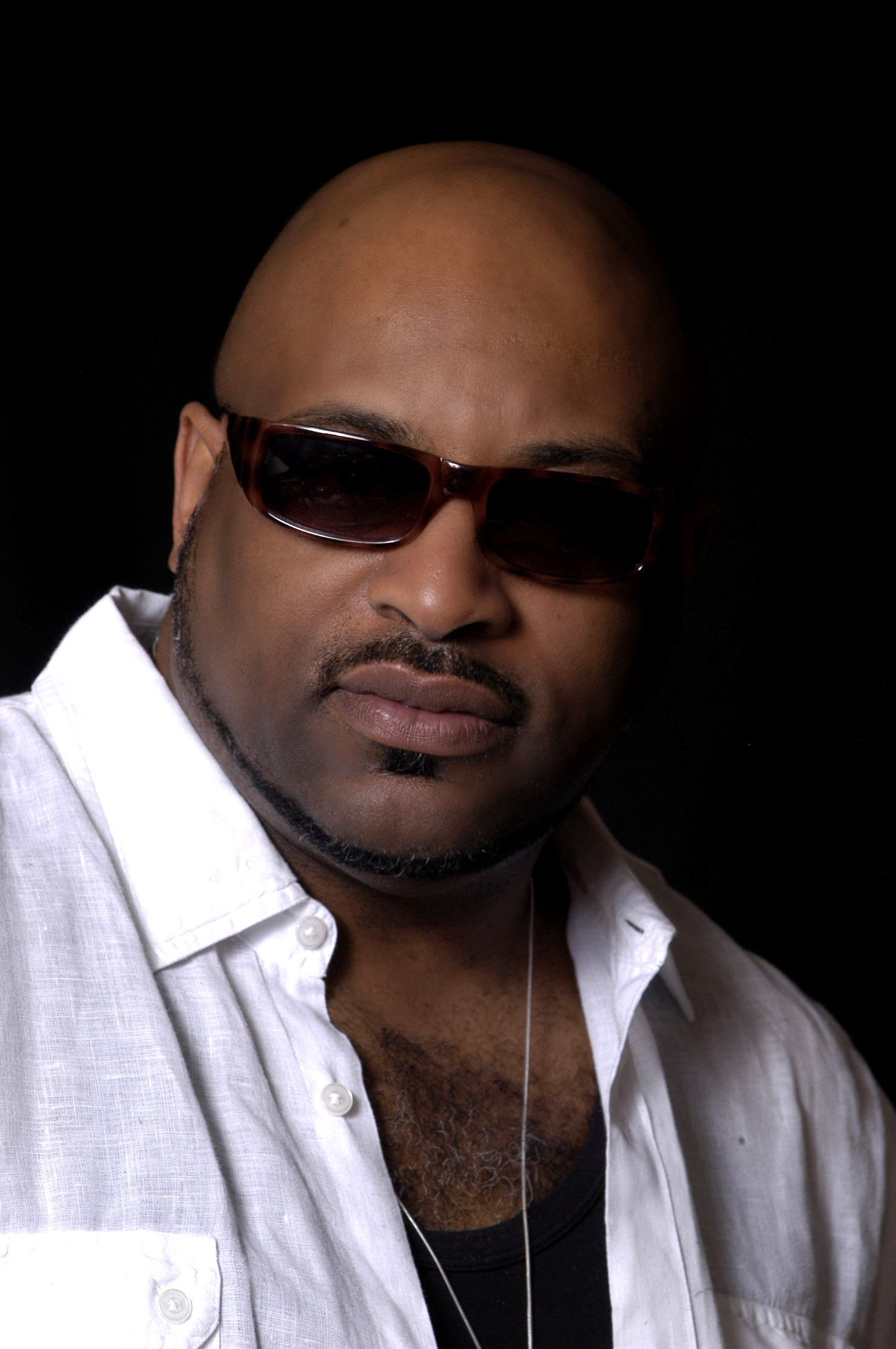 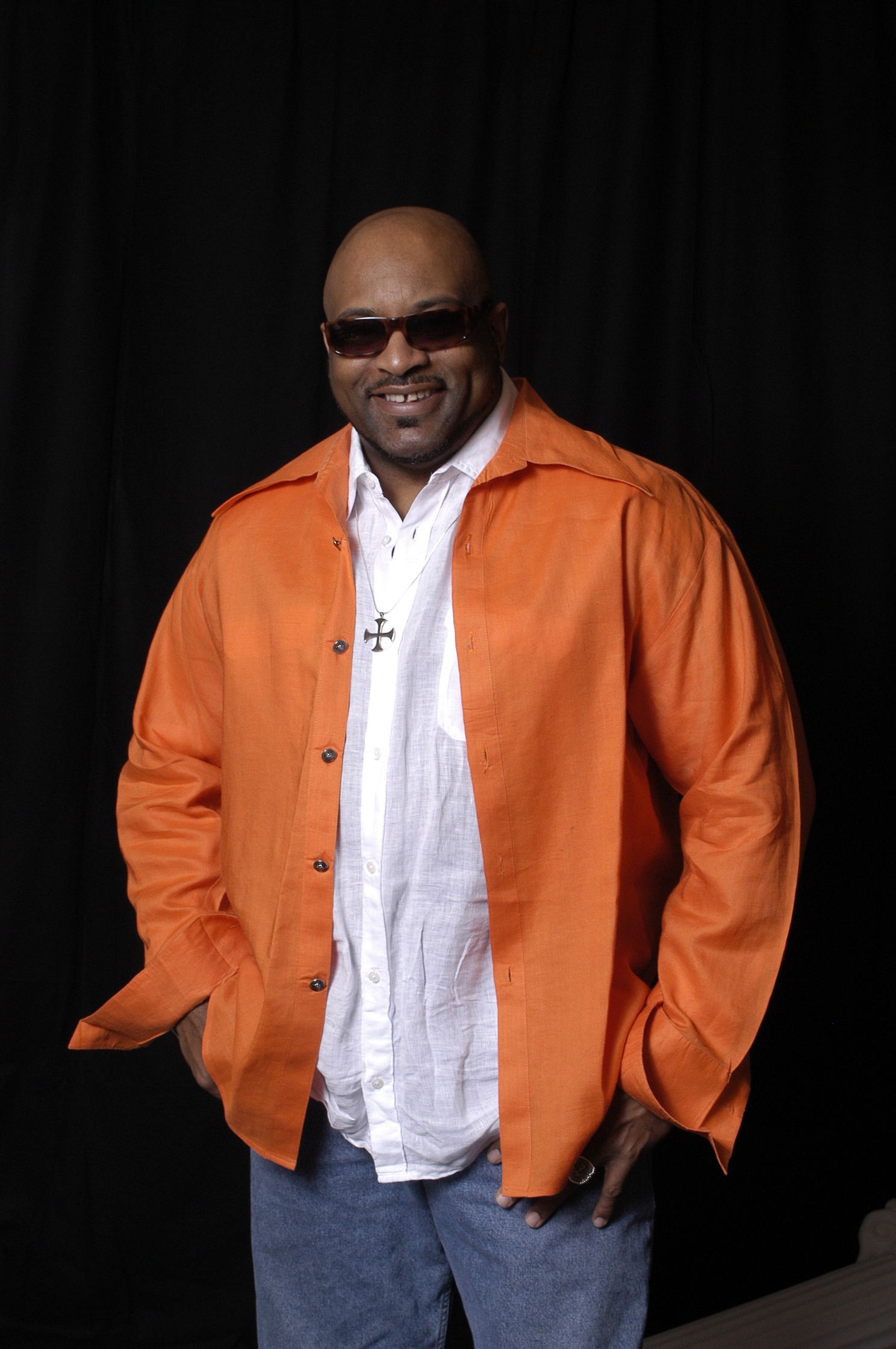 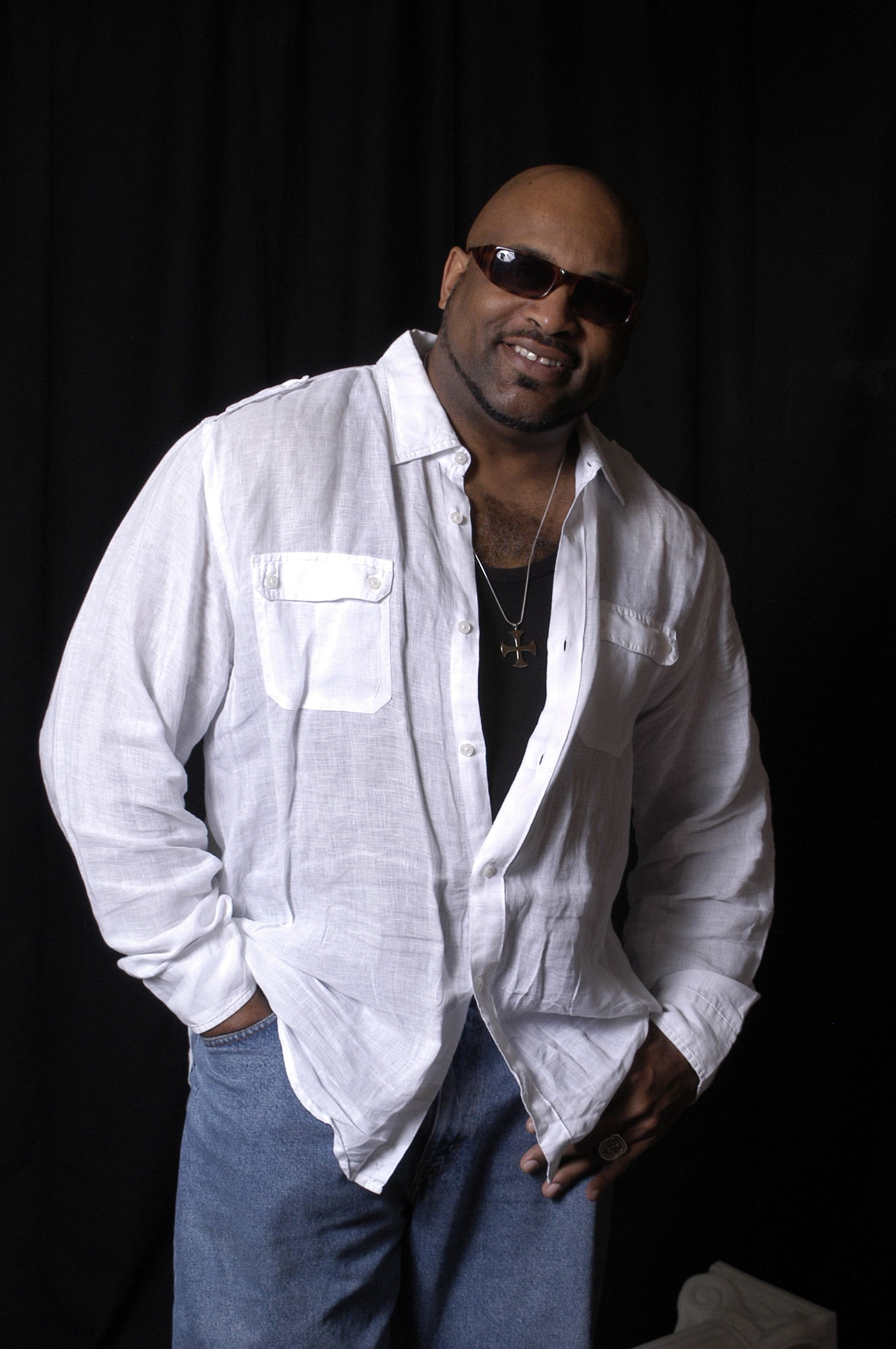 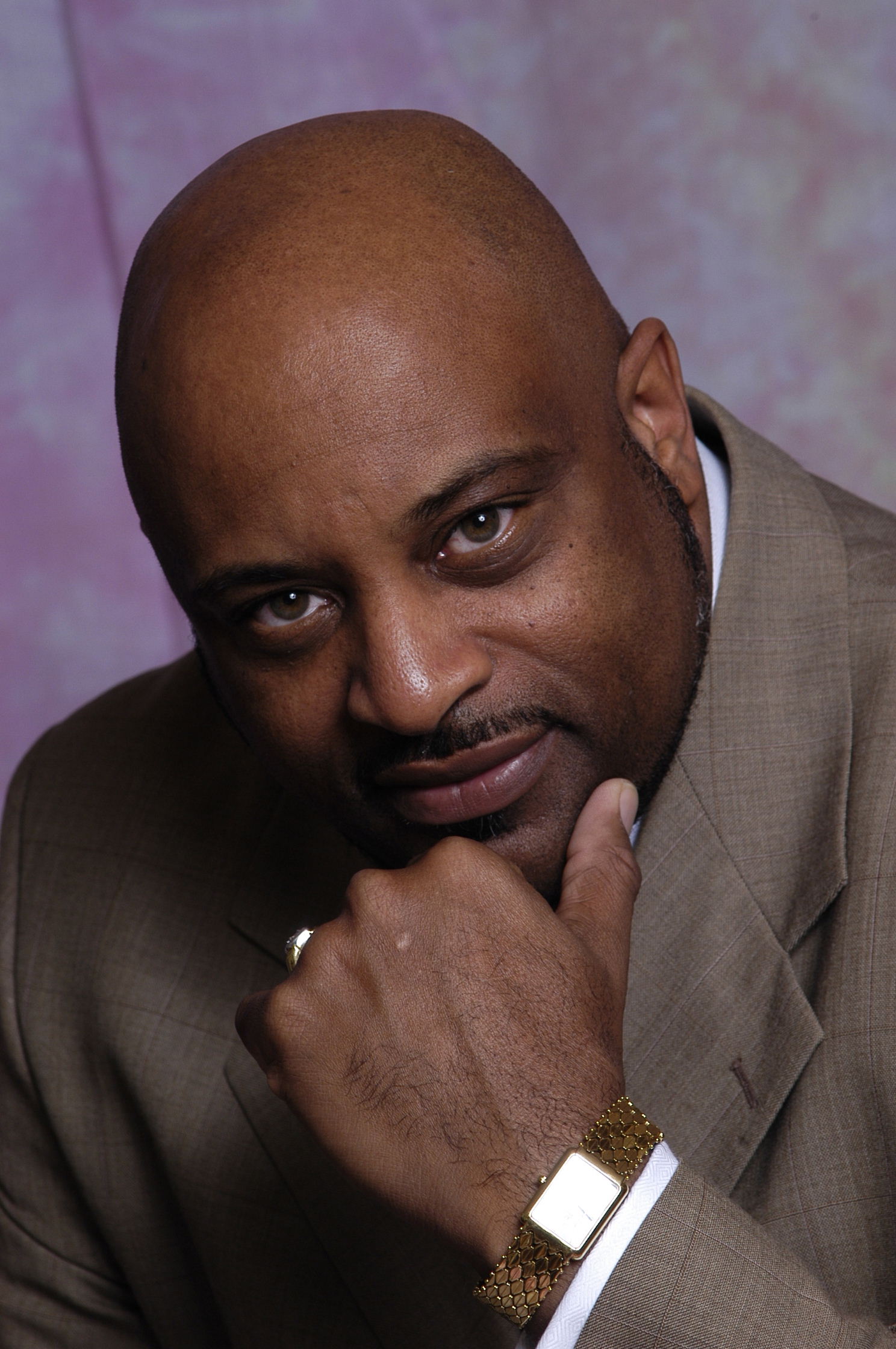 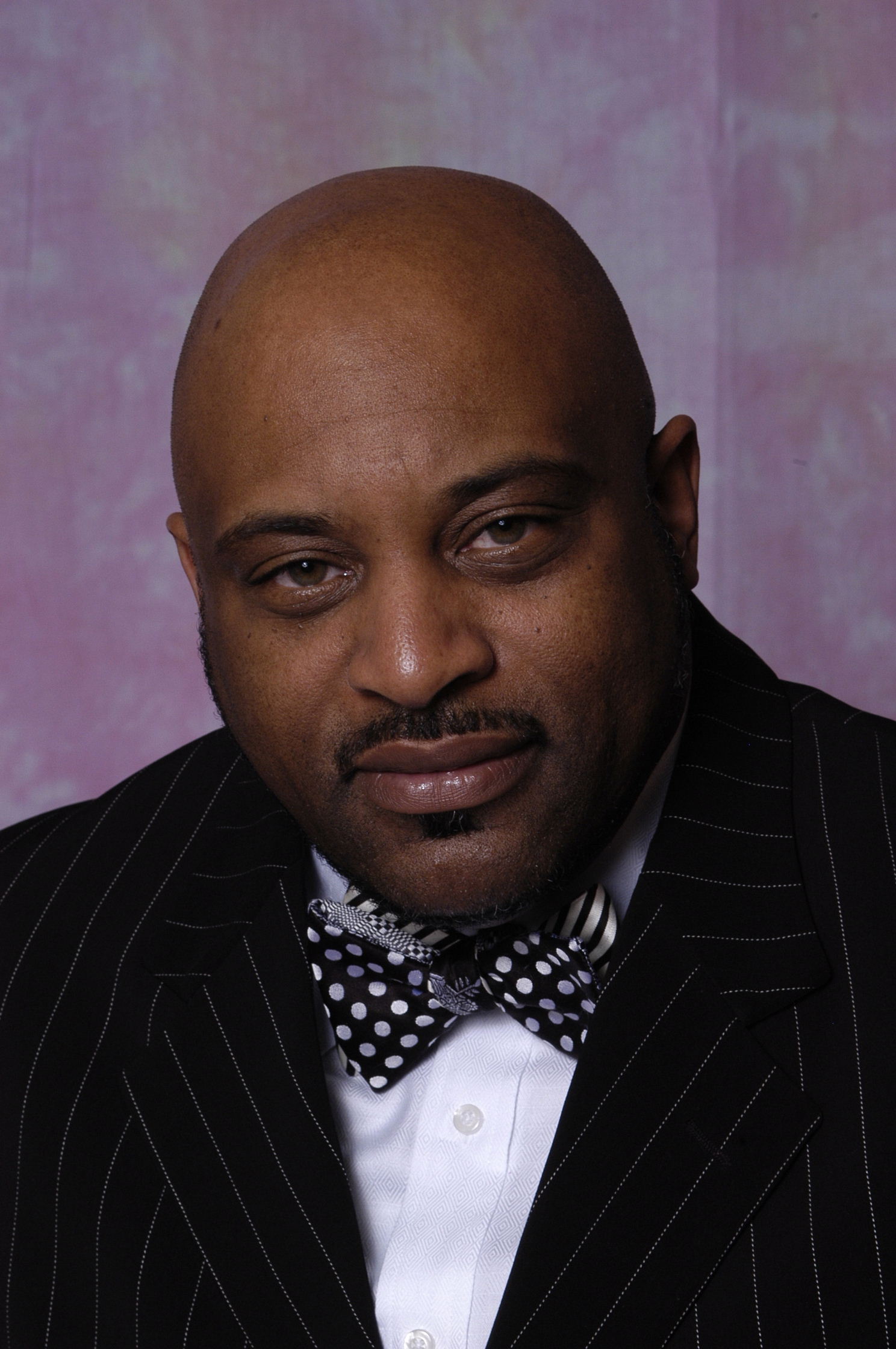 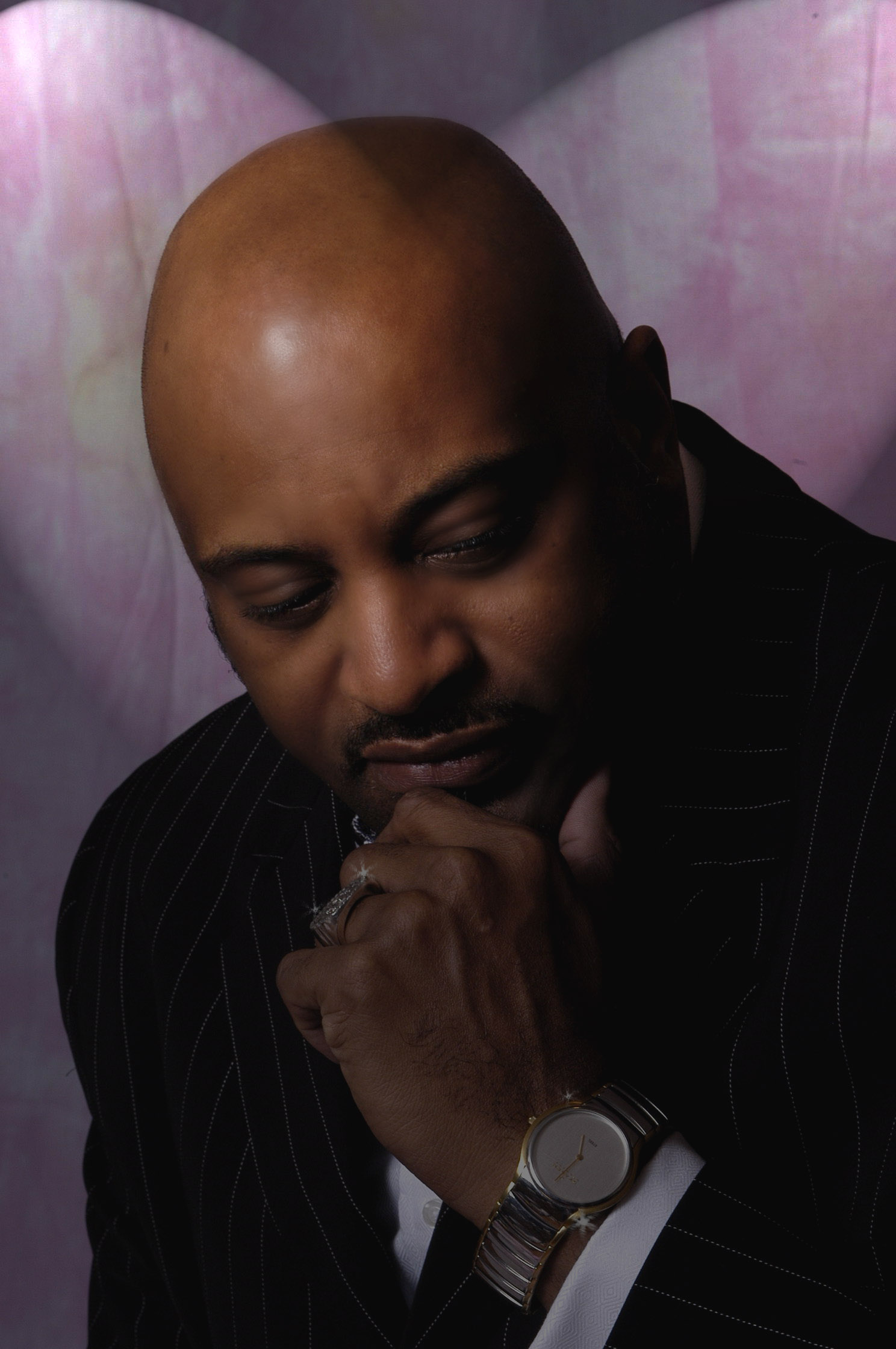