Since the 2007 debut EP release, Give Myself, Mik Morley has established himself as one of Australia’s premier up and coming independent singer-songwriters. Following the success of the debut release, which has already drawn in masses of support from fans of all ages, Mik Morley launches a new chapter in his solo song writing career, with the release of his anticipated second studio release, Wanting More. Wanting More is a change of direction, and a step forward for the young songwriter, containing a collection of powerful pop rock songs that are easy to relate to. Mimicking the popular themes of love, life, loss and regret, but delivering them in a positive and upbeat way. During the writing stages of Wanting More, Mik resisted the urge to maintain the moody and contemporary feel which he delivered with Give Myself, and went back to the basics of the song writing, delivering it in a powerful and energetic way for our generation. “My first love of music was the classic rock from the 80’s” explains Mik, who was formally the guitarist for the rock band Lik-Wid for 7 years, before leaving to pursue his solo song writing career. “I have always wanted to maintain two simple elements in all my songs, melody and groove, what I’ve always loved about 80’s rock”. Mik Morley may have more of a hard-rock background, but this isn’t that kind of music. It still reflects the parallels between energy and drive, to soul and mood, but this is music for everyone. His quickly building song writing success can be mainly attributed to his broad and ever-growing international fan based. Throughout Mik’s song writing career to date, he has written songs that have picked up by Major US Labels to be used by top platinum selling artists, featured in independent and major feature films, television, commercials and international compilations. As well as being fortunate enough to work names such as ARIA Award Winning Matt Lovell (Silverchair, INXS, Sarah McLeod), Phil Hill (Grammy Nominated & Platinum Selling Artists, Spoon, …And You Will Know Us By The Trail Of The Dead, Yo-Yo Ma) and Stuart Stuart (The Veronicas, Small Mercies). “I don’t think I do anything special, but I have learned a lot from some amazing people and I am thankful for that” Mik exclaims. At the request from fans, Mik is due to release a stripped acoustic album that will be available for download through his official website later in 2008, to be followed with a national acoustic tour. With the release of Wanting More, Mik hopes to expand on his growing successes and share the music with a wider and diverse audience. “Keeping it simple, fun, and musically something that flows is always important to me in writing a song”. Wanting More is one of those albums that you can just enjoy! 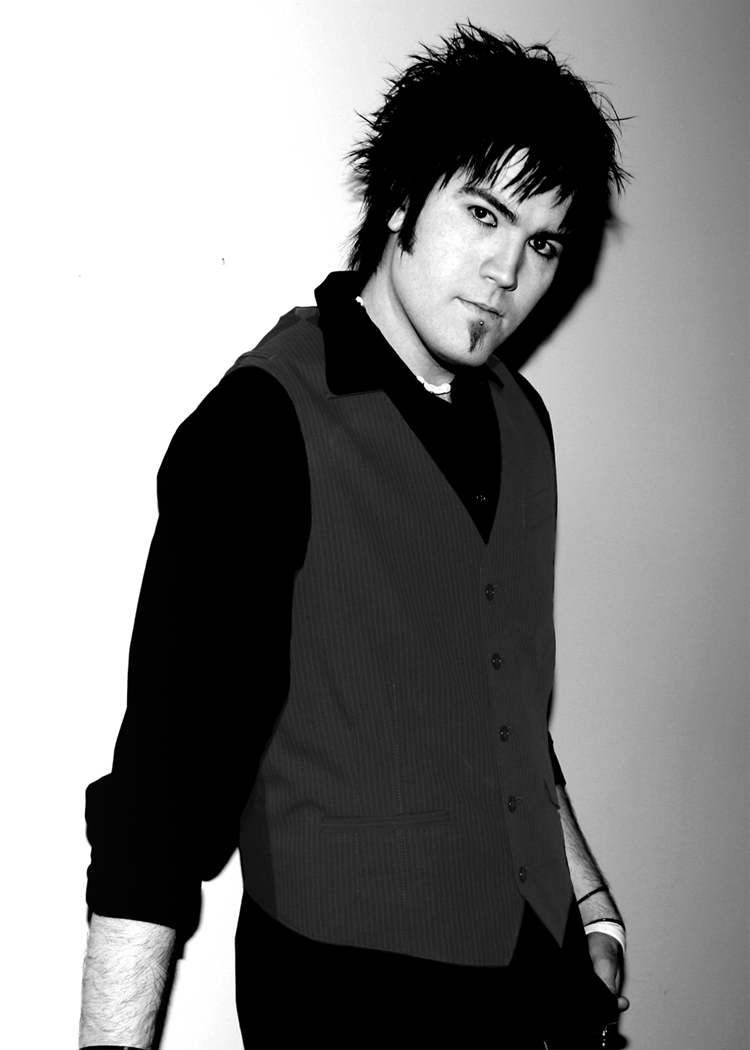 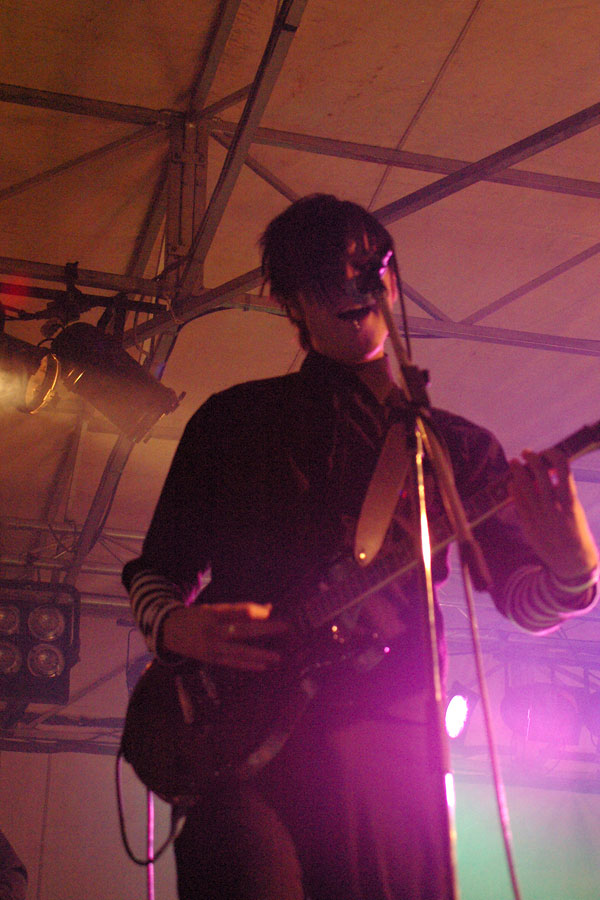 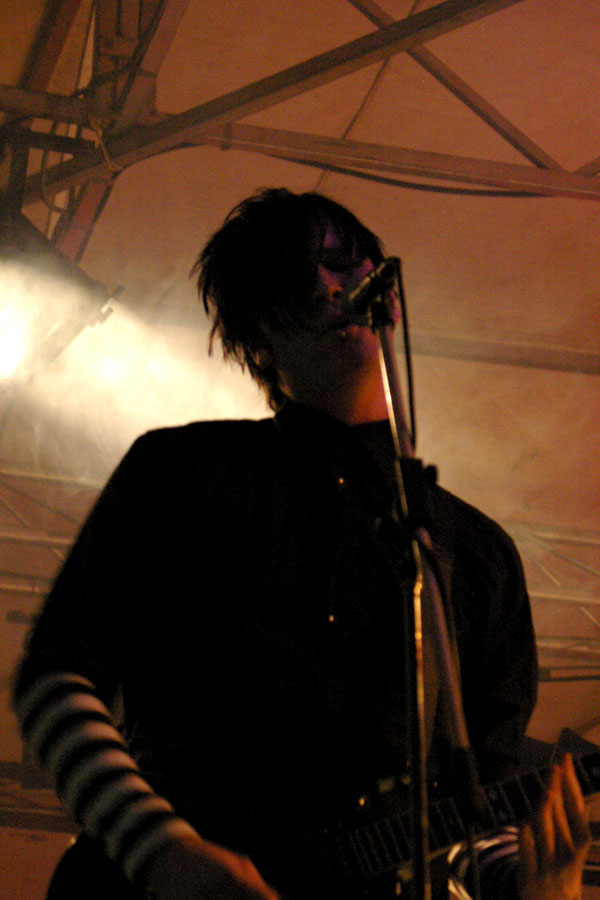 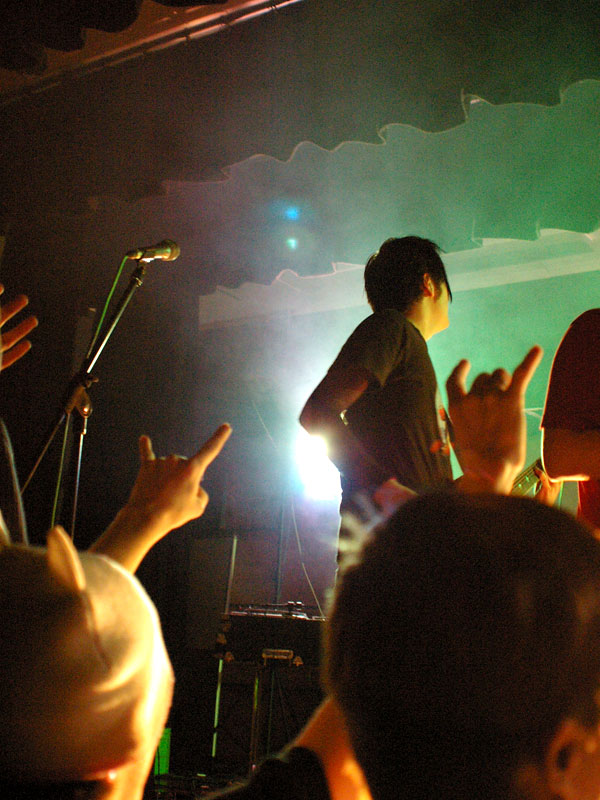 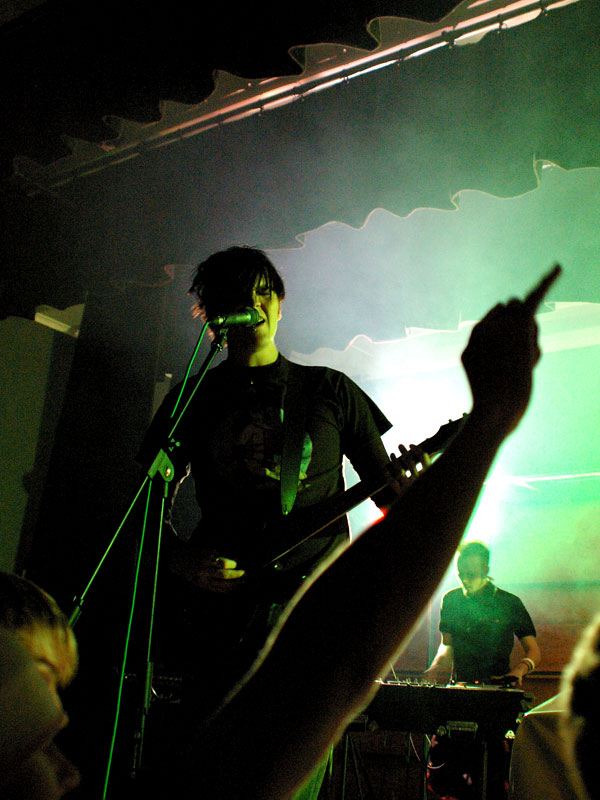 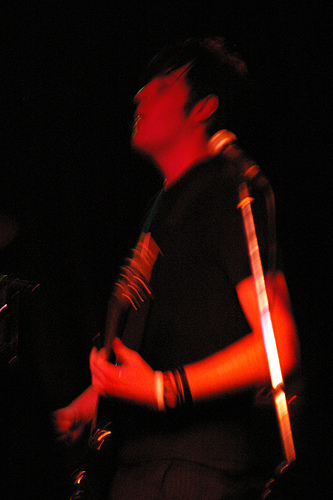 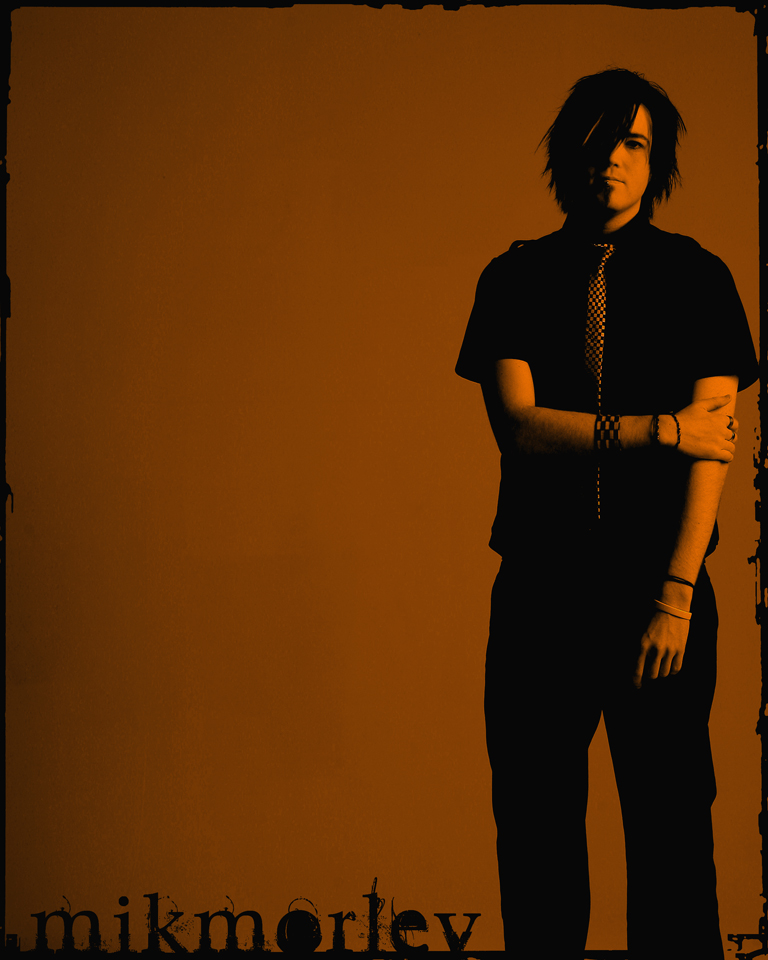 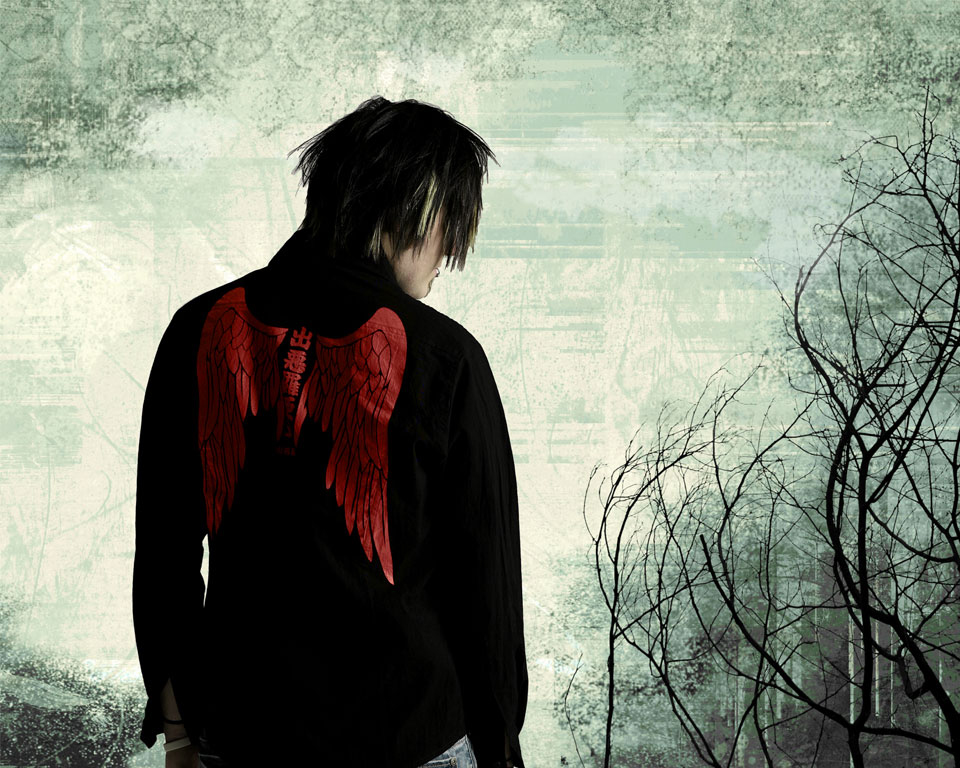 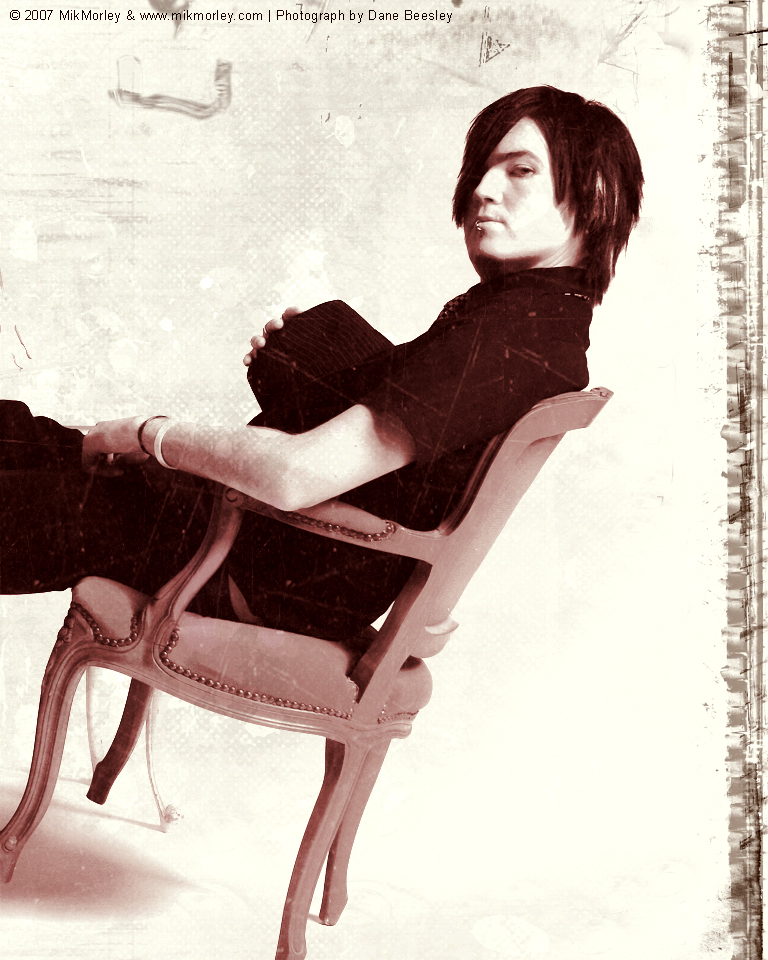