[color=\"violet\"][/color] Carmelita E. Clark, Gospel Songwriter, Publisher, Poet.Songwriter & Publiser member of ASCAP.Member of (NSAI), Nashville Songwriter Association International and (GMA)Gospel Music Association. For the year 2012, please check out my latest songs and videos on www.youtube.com/lyricswithsongs1. \"Be Aware of/Payday Loans\" and an animated video called, \"Anti-Bully Man/Bullying Halt The Behavior\".God has called me to also be an Anti-Bullying Consultant. We have an original superhero named, Anti-Bully Man and The Five Dastarderly Bullies. They are my trademarked original cartoon characters. Along with seminars, workshops, we integrate the arts with education to teach against the negative behaviors of bullying. For more information please contact me at [email protected] I have been blessed by God since May 1998 to write well over 400 songs of various genres, including some secular and most recently Country!Thank you to Mr. Gerald Brooks singing, \"Jesus Is Lord of Lords\", Bishop Keith Newton for composing the music for both and Mr. Kevin Jones for his soulful saxaphone on \"Jesus Is Lord of Lords.The children songs, Meet&Greet and Our King, sung by Lisa Collins and produced by LaMartt. Coming Fall of 2013 will be the videos for the children action songs along with the completed CD!Since I do not sing nor play any musical instruments, I would like to personally thank each and every musician, producer and singer who has turned my God-given lyrics into songs in Jesus name!Thank you to my son, producer Melodic/Wade Clark Jr. for the production of the newest Rap/Hip-Hop songs, \"Payday Loans, \"Tip-Toeing N The Hood\",\"Just Being Me\" and Hey Naw, Ha,Hah! \"Hey Naw, Hey Ya\'ll Ha, Ha!\" is an Anti-Bullying song God blessed me to write in 2010.April 2011, the song was first featured on my brother-in-law\'s, Carl Boyd\'s talk show, One Mile Of The Way. I was one of the featured guests on Generation Rap,on April 16, 2011 where the topic discussed was Bullying. The song has also been taught in a few of the schools in the Kansas City, Mo. School District and one school in the Hickman Mills School District during Anti-Bullying workshops taught by Second-Wind, CEO, Ms. Dacia Moore and her staff. May, 2, 2011 God blessed and I was on a panel for the \"Take A Stand:Keeping Kids Safe From Bullying and Harrassment Seminar\" at the Kauffman Conference Center, sponsored by the Kansas City Human Rights Commission.August 2011 we were blessed to have a booth at the K.C. Mo. Black Expo. We promoted our Anti-Bullying Program by passing out free informational materials, posters, stickers and CD\'s. We also introduced our African-American Super Hero/ Anti-Bully Man and 5 other cartoon characters. March 22, 2011 we just completed a 4 song EP in Nashville TN. with Kim Copeland Production Co., 3 Country songs and 1 CCM. It was a great experience, with a 5 pc. band, awesome recording engineer and a professional demo singer, Rachael Williams.Those songs are, It\'s So Easy To Say, \"You Take My Heart\", Cheating\' Man & A Glass Of Wine and \"Please and Thank You\".November 2011, my son and I attended the (CMA\'s) Country Music Awards. It was most awesome! We also recorded a CCM version of my testimony song, \"Use Me Lord\", again recording with Kim Copeland Productions.The newer version of \"Use Me Lord/2010 of which the songwriter is myself, co-writer, Elaunda Blockmon and original composer, Pastor Keith Newton is on my church new CD release, Friendship Sings which was released Febuary 2011.It is sung by Ms. Bobbie Harvey of the reknowed Alma Whitney Singers. The song is now being played in rotation in K.C. Mo. Gospel KPRT 1590 A.M. Sunday mornings, 103.3,107.3,KGGN also in Atlanta, Dallas, Oklahoma and Philadelphia. \"Use Me Lord\" was rated #27 in the top 100 Gospel music played on KPRT 1590 for the year 2011! This is my first major airplay in steady rotation. All glory to God! Hope you like what you hear. Please rate 1-5 and leave comments. Keep checking back, more new music and videos to come! Thanks and God bless! 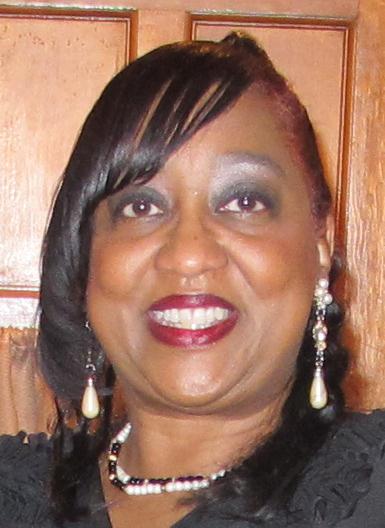 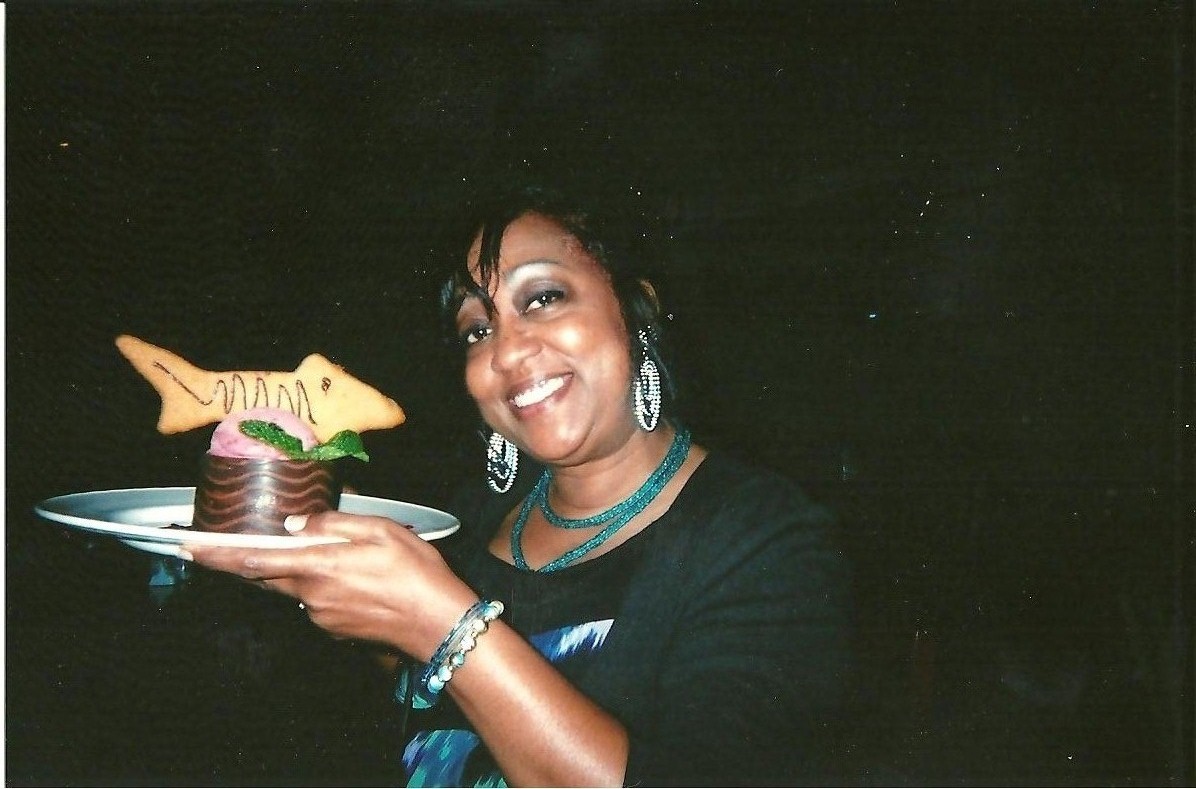 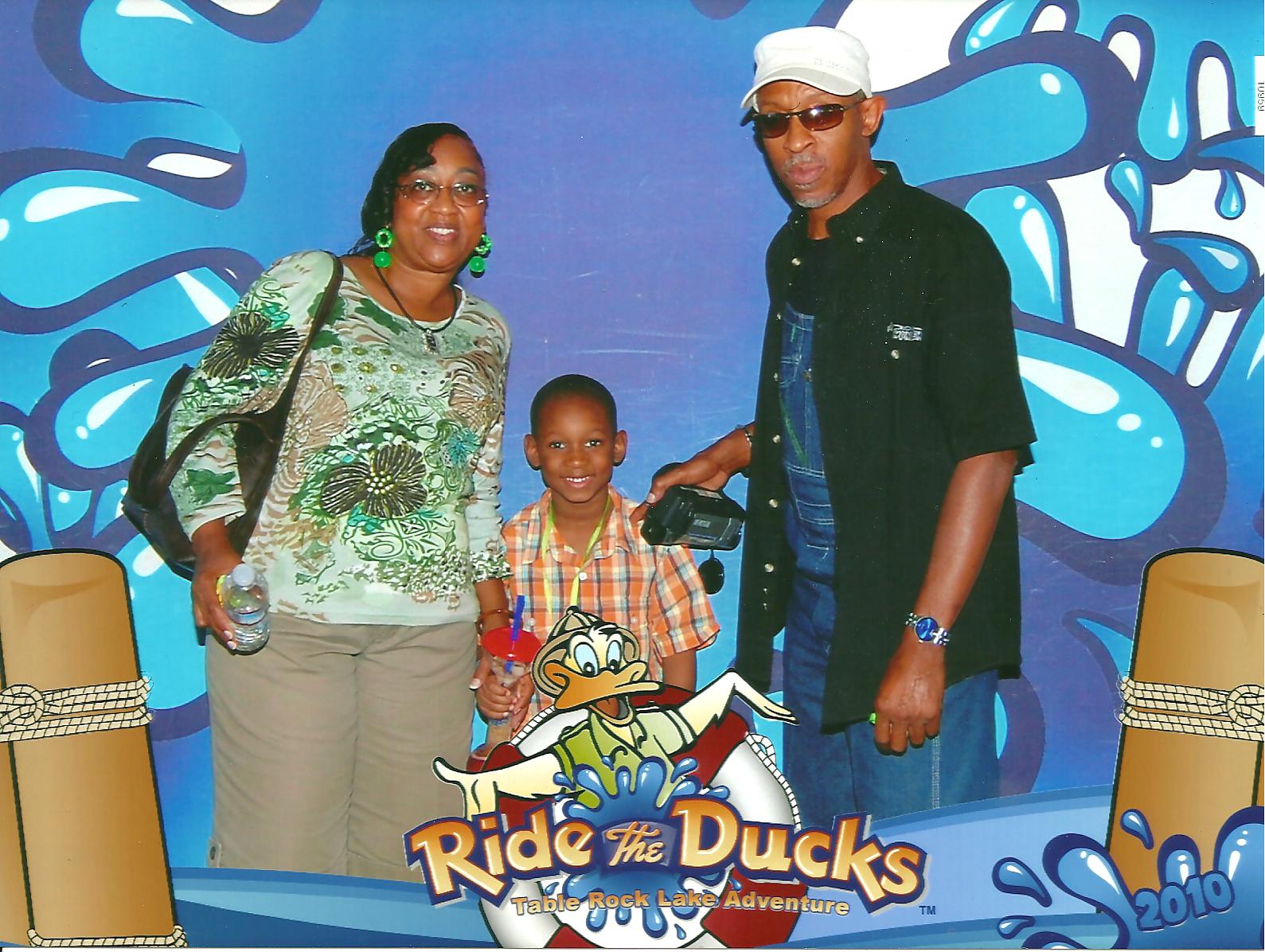 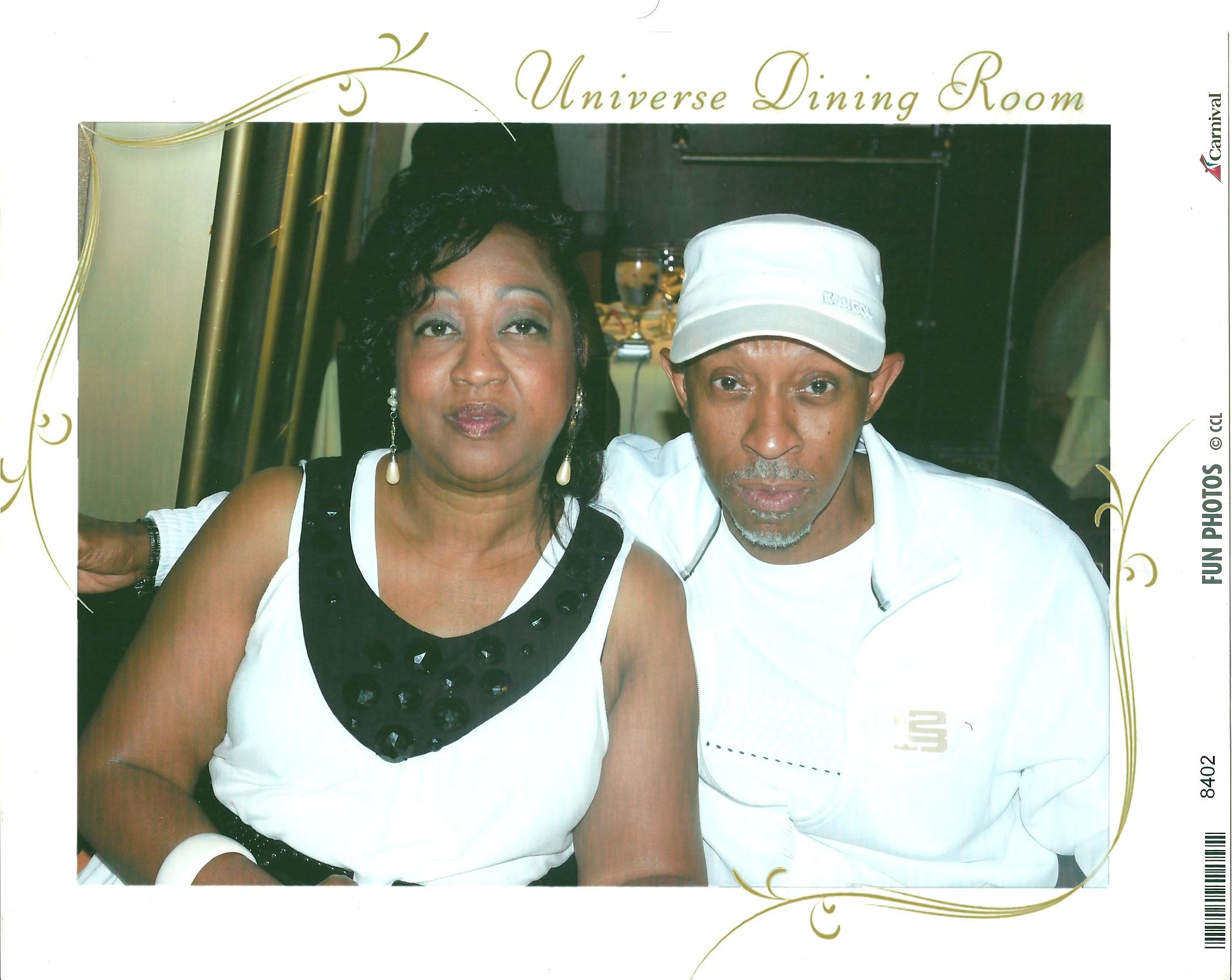 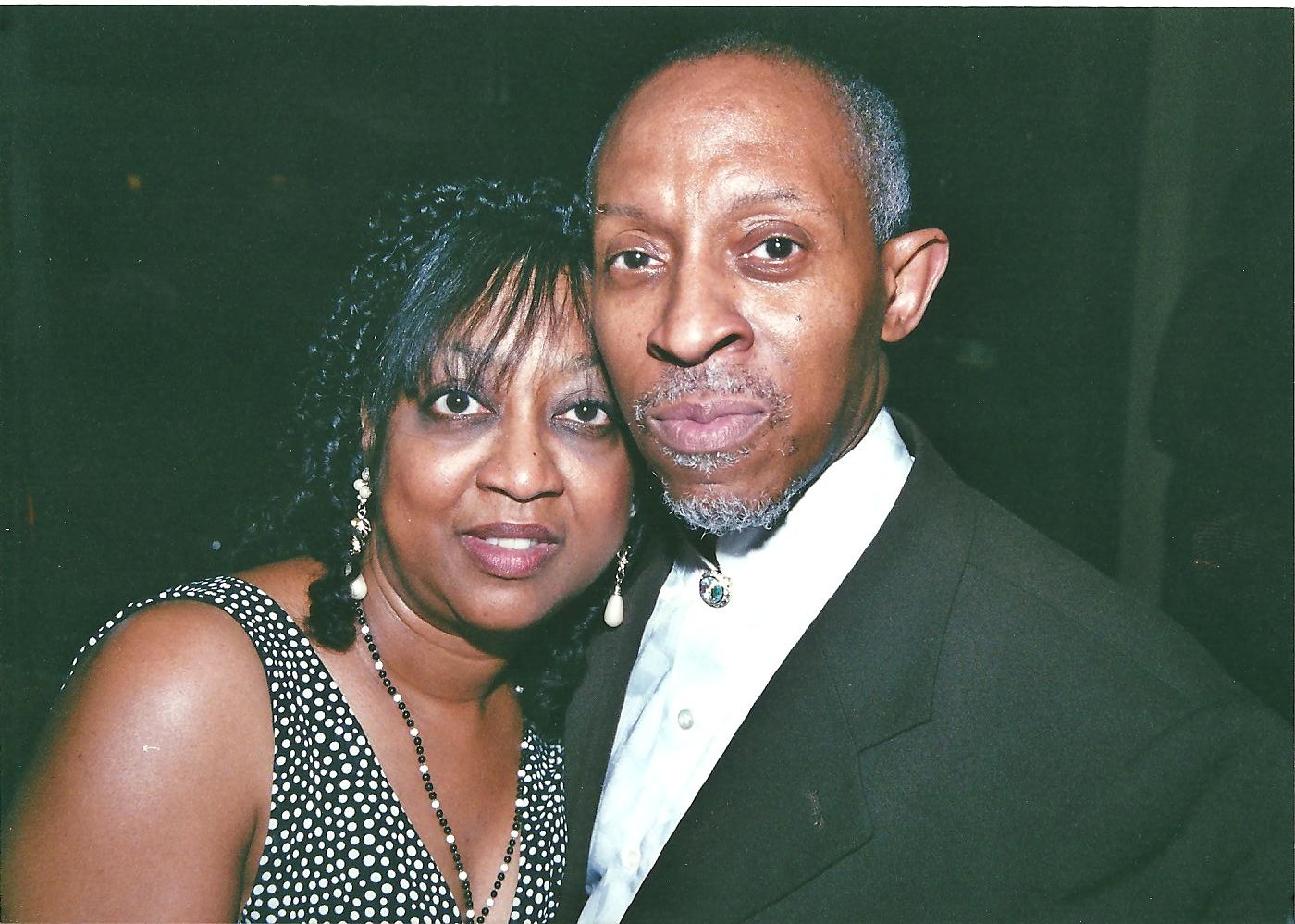 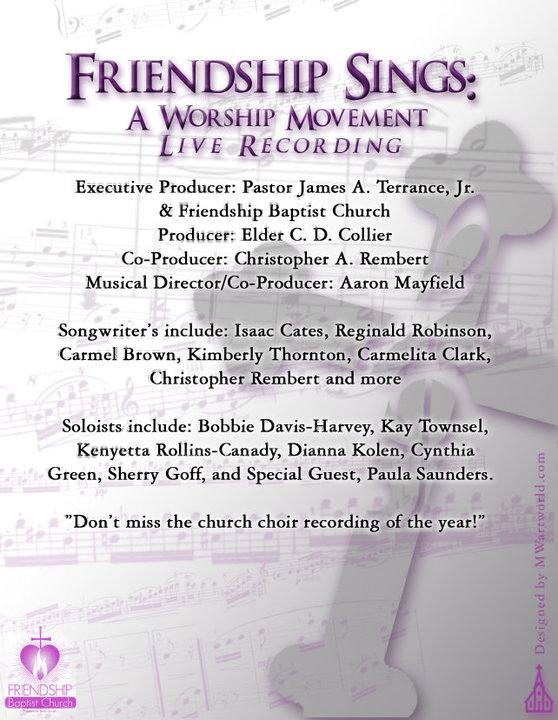 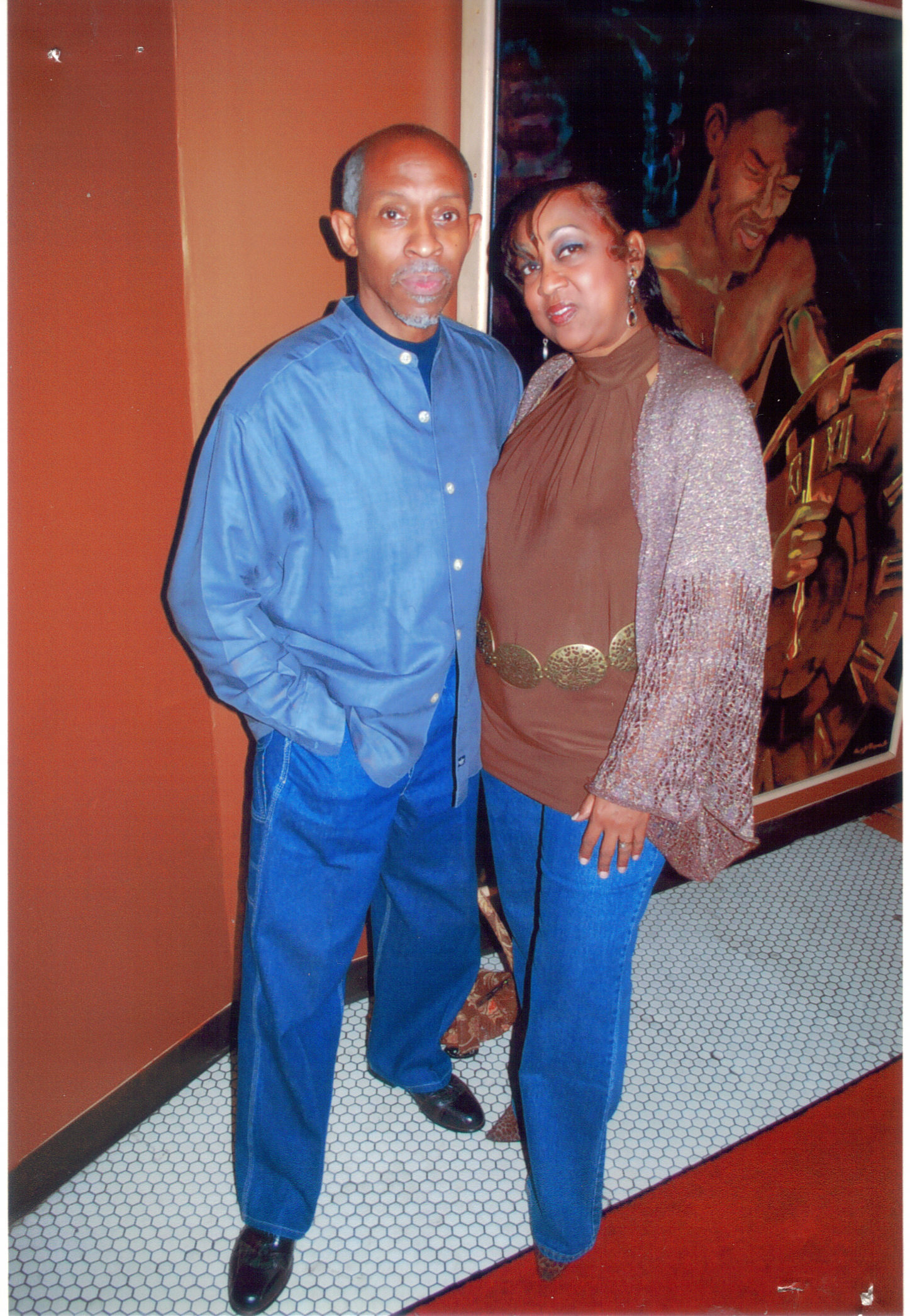 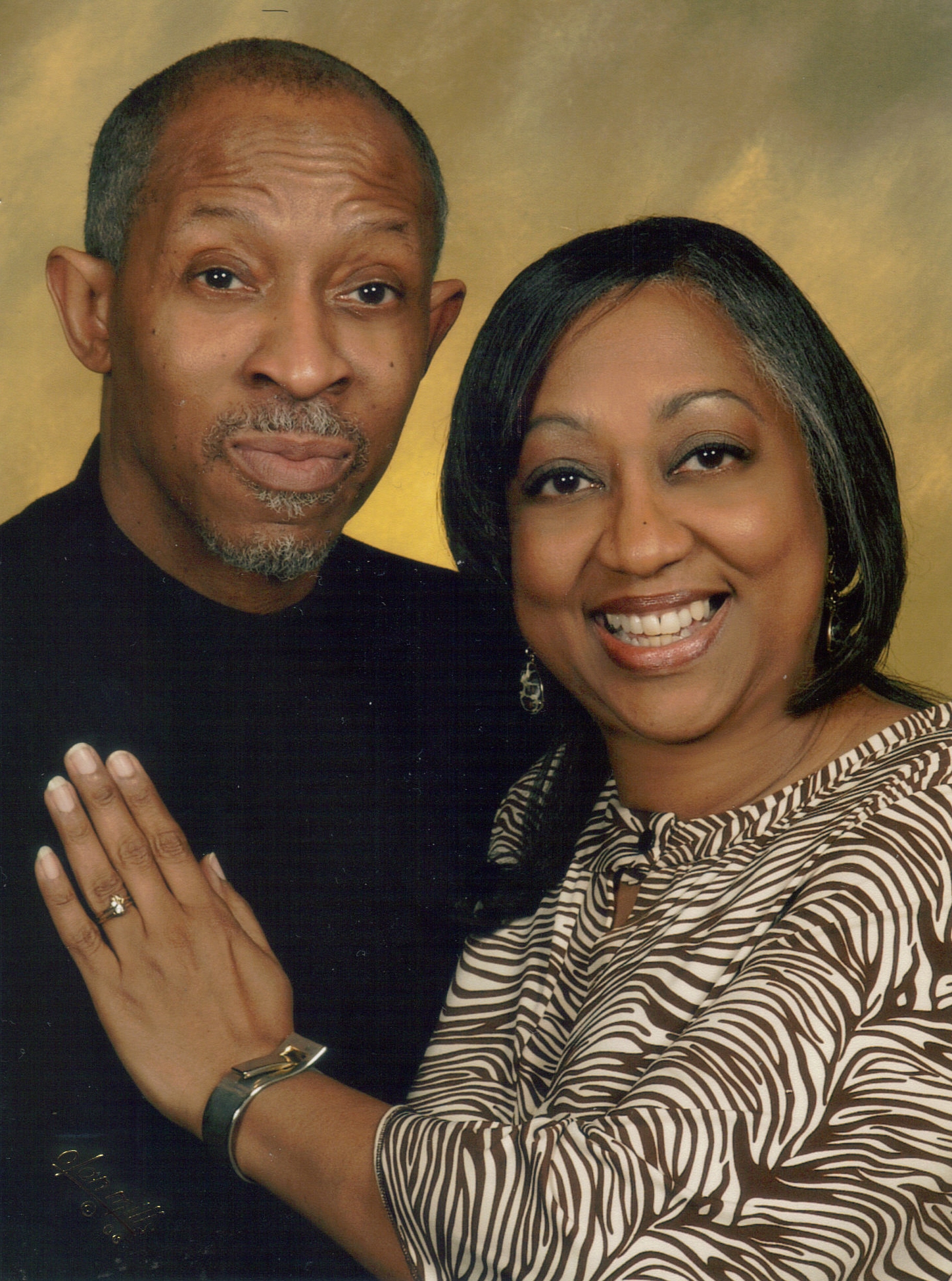 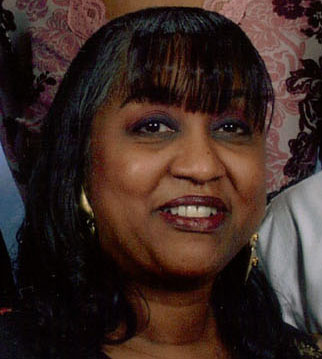 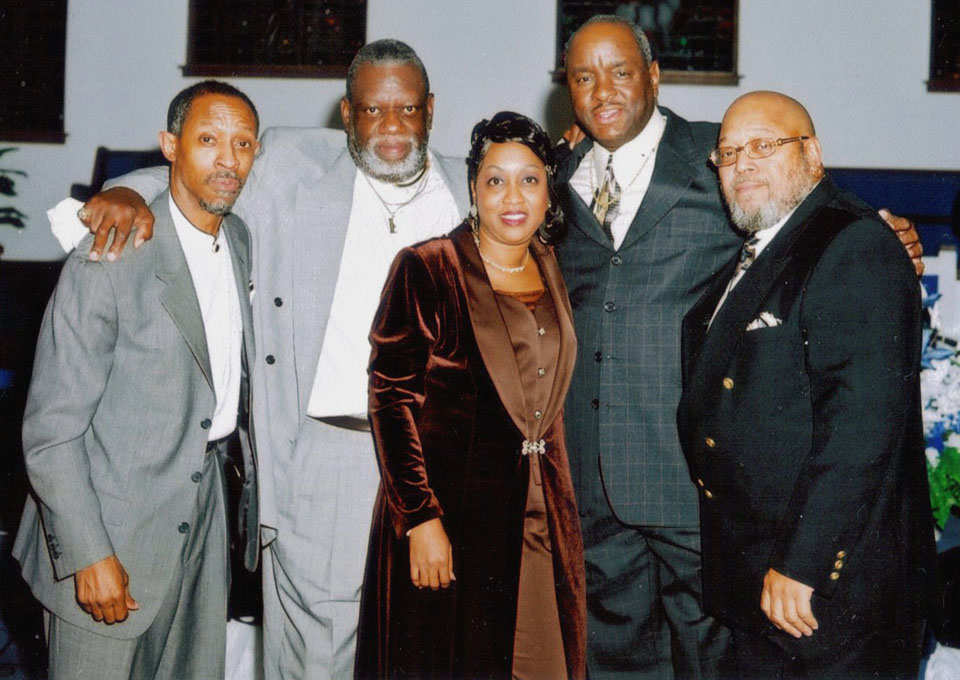