VERY BIG ON REMIXES & MASHUPS..................[color="blue"]Born in Tucson Az, rised in california and on Long Island NY. started playing bongos & drums at a early age,watching my fathers band I always liked the drummer,even though my father played guitar.father a BMI Recording Artist, country rock,blues,rock and roll,had a big Influance on me.but it was when i moved to huntington ny in 1977 when i had a chance to be introduced to dance and,disco music.disco was becoming big here on long Island,I had a chance to work as a bar boy at a big night club called Zanzabar,where howey mandell was one of the bartenders, and where billy joel came to hang out from time to time. it was there in 1979. and i already had been djing for a moible dj company doing partys weddings for two years, then meet dj richie jones from queens who they hired to spin at zanzibar night club.I used to hang out in dj booth and, watch richie jones spin.richie sold me my first set of turntables,and used to give me some of his promo 12" singles with the BPM on them. I new then that i wanted to be a club dj as well. ME & GOOD FRIEND FRANKIE C AKA FRANKIE CERBINI WORKED ON A TRK (NO ESCAPE ) IT STARTED OUT AS (HOUSE ATTACK) IN 1989 THEN IN 1990 WITH FRANKIE C & I WE BOTH SUNG & RAPPED ON THIS TRACK,LEARNED ALOT @ COVE CITY & SECOND CITY STUDIO'S IN GLEN COVE NY. THEN RAN OUT OF MONEY WITH A FINISHED TRK,WITH NO IDEA WHAT TO DO WITH SONG...WE HAD A GREAT TIME RECORDING WITH STEVE STABILE WHO ENGINEERED SONG. I WORKED WITH ROB WUNDERMAN OF KING STREET RECORDS MANH NY,FOR A SHORT WHILE,AND BEFORE THAT @ZYX RECORDS,BABYLON NY now working long Island ny,spinning at clubs.in past 30 years.(showing my age) clubs long Island NY LONDON PUB,SHADOWS,IMAGES,VIVA LOCOS,ROOSTERS,FULTON STREET PUBS ,BERETTS,CRYSTALS,LEVELS,SPECTRUMS,UNCLE SAMS WIMBLEDONS,TROPICS,,WATER WORKS,METROPOLOUIS-QUEENS NY BILLY DEANS ALL MALE REVUE.ANTUNS,OBI SUNSHINES,HEARTBOUNDS,CHAZ,BERRITTS CRAWDADDYS,SUMMERTIMES,WINNER CIRCLE,ZACKORYS,BUTTLES SHALAMARS,FOXES,HAMPTON WEST,007,METRO 700,RARE OLIVE, CLUB NU,JJ DODDLES,56 FIGHTER CLUB,SPATS ON THE WATER,DUNE ROAD,SAVOY,HEART BOUNDS, TO Name a few. Continued to do partys on the side. ,opened a dj store in LINDENHURST JAM RECORDS IN 1992. SPIN RECORDS IN BABYLON NY 1993 , AND ANOTHER DJ STORE IN WANTANH NY,CALLED TRAXX RECORDS IN 1997. We carried alot of 12" singles,and equipment,always injoyed making up my own tracks I've always had a little studio setup for a while, making beats and tracks, and met Dj vicious vic in 1985 where he showed me how to use a computer with music programs that would help me to be more productive.Ive been making music, in all ways, playing,spinnning,and recording. love all types of music,i love to get funky on my tracks so you will hear some funk come out in most of my music. its the drummer side of me.Thanks to god for the gift of music. and the love for music.God & music is what kept me going on all these years in good and bad times.I'm having fun, and enjoy what i do.I,ve got a chance to work with alot kool people along the way.And look forward to working with other people in future, and seeing what we can come up with. thank you for taking the time to read about me,and hope you injoy the music. keep a look out for Loydeho the best is yet to come............. [color="green"]1993 (All I Want Is The Bass) was released on East Sreet Records Going by the name Sidekick me and, Dj Vicious Vic put out a 12" single (All I Want Is The Bass) A Side and (I Got The Hots ) B side With a couple different mixes. label was Easy trax. 1994 Easy Street put out a cd. Underground Dance Party Vol. 1 Created by Roger S. for Indeep Productions. Roger Sanchez remixed (all I want is the Bass )on that cd. 1995 &1996 You'll find (all I want is the Bass ) Roger S. Presents The Underground House Party Check these links for more Infor. http://www.discogs.com/release/57136 http://www.discogs.com/artist/Side+Kick[/color] ALSO BIG ON REMIXES-SOME TRKS HERE WHERE DONE A WHILE BACK. I WORK WITH ALOT OF ARTISTS & DJS,IF YOUR LOOKING TO DO SOME TRACKS,SEND ME A EMAIL, 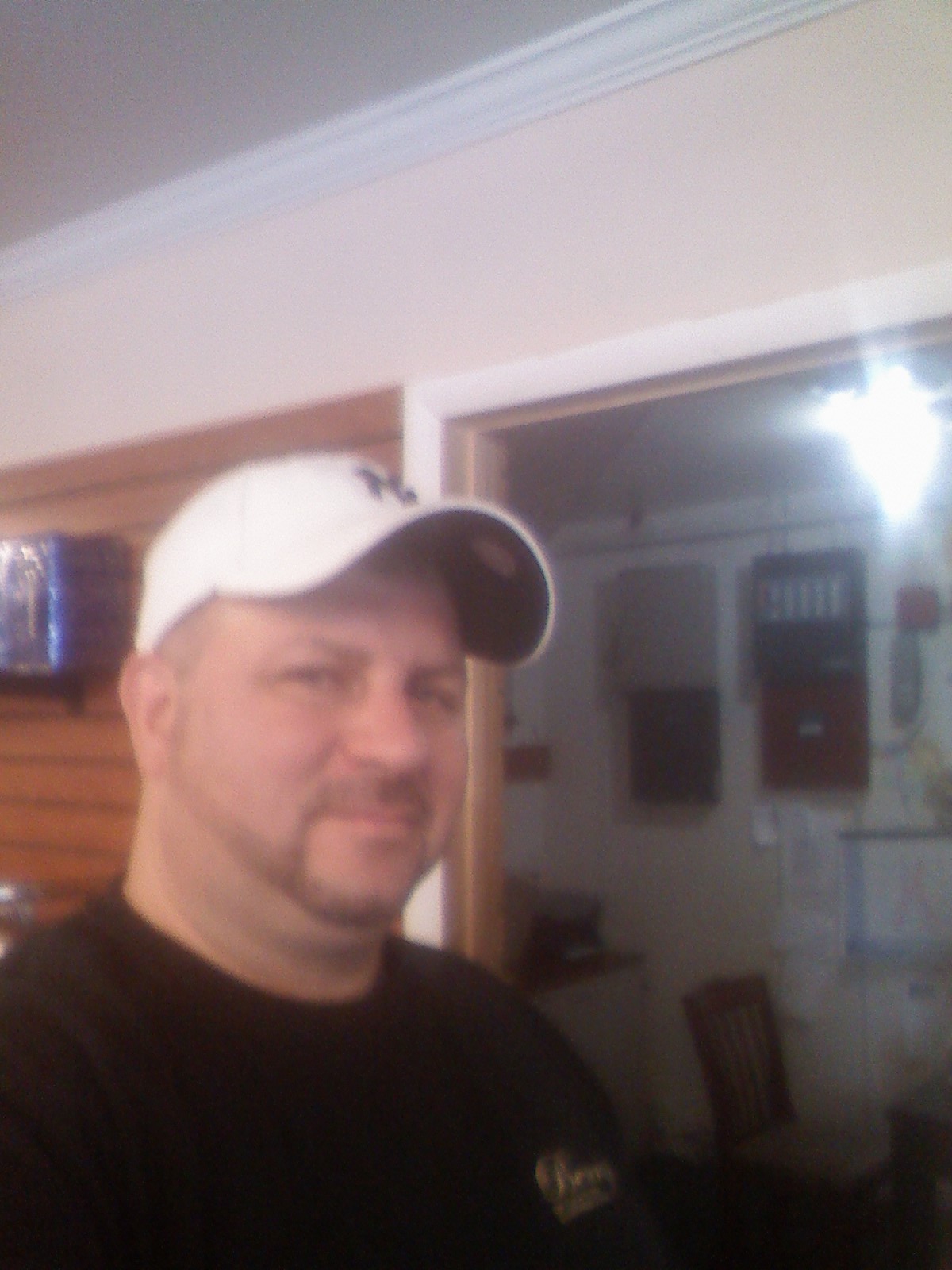 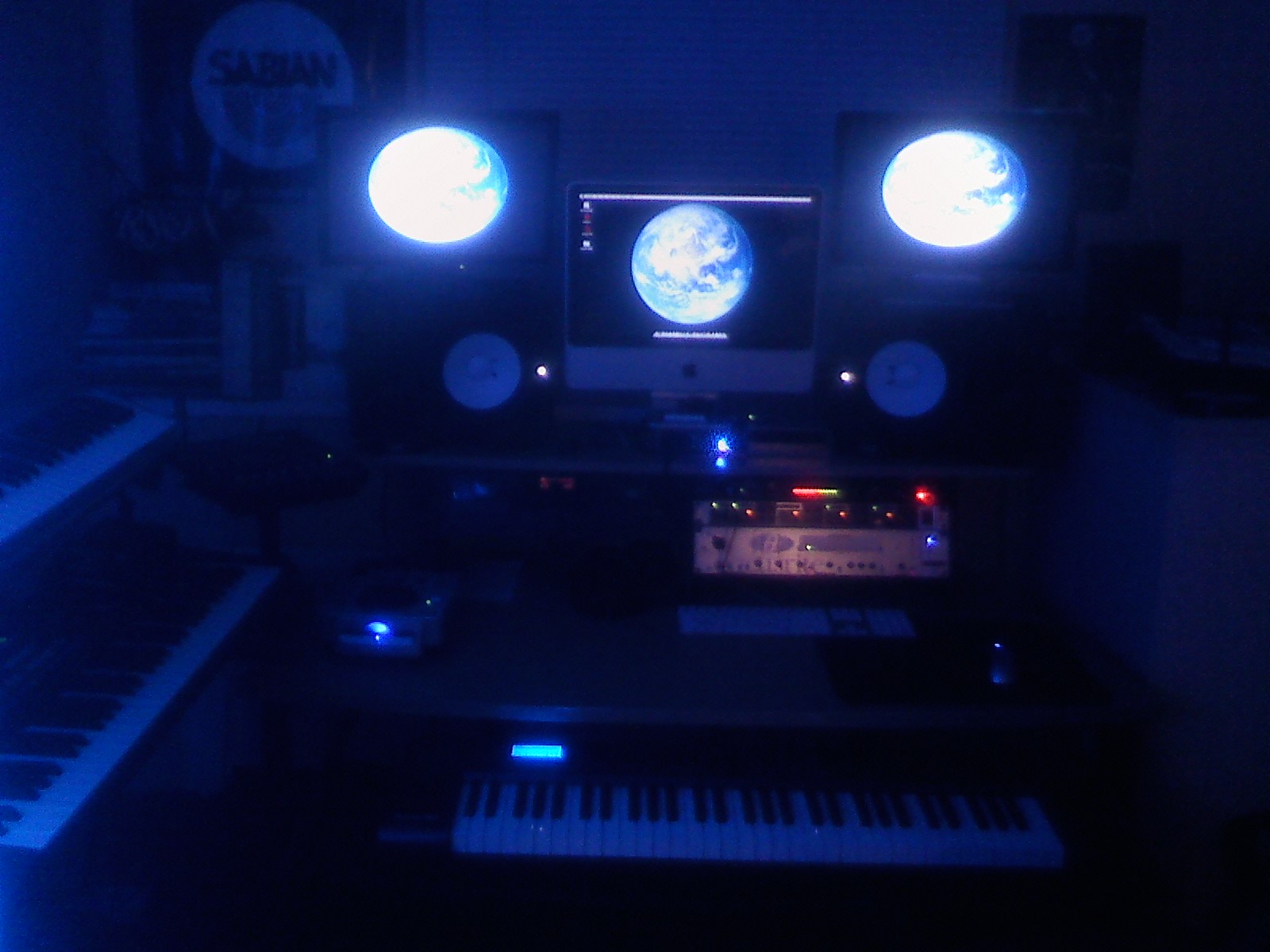 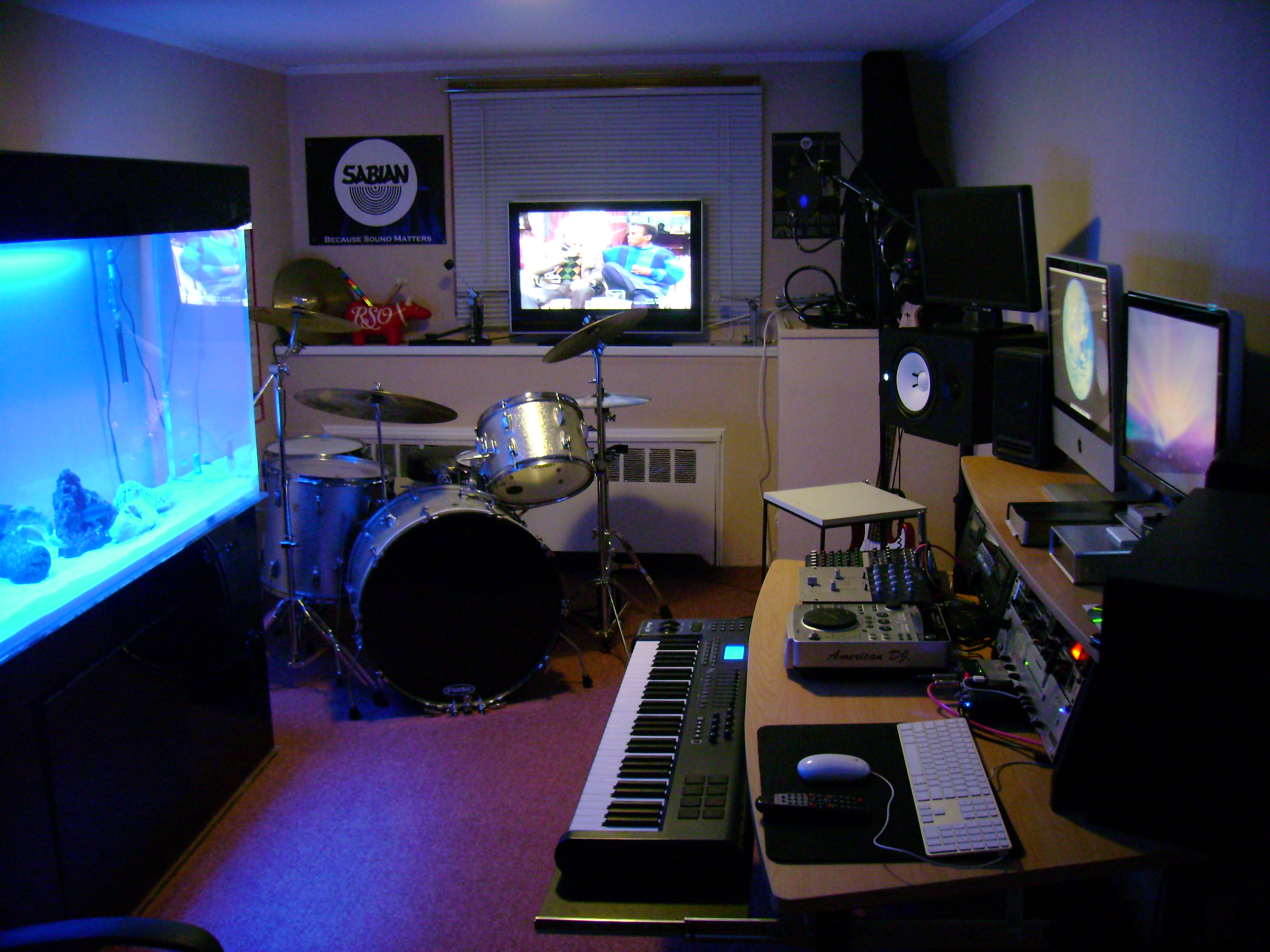 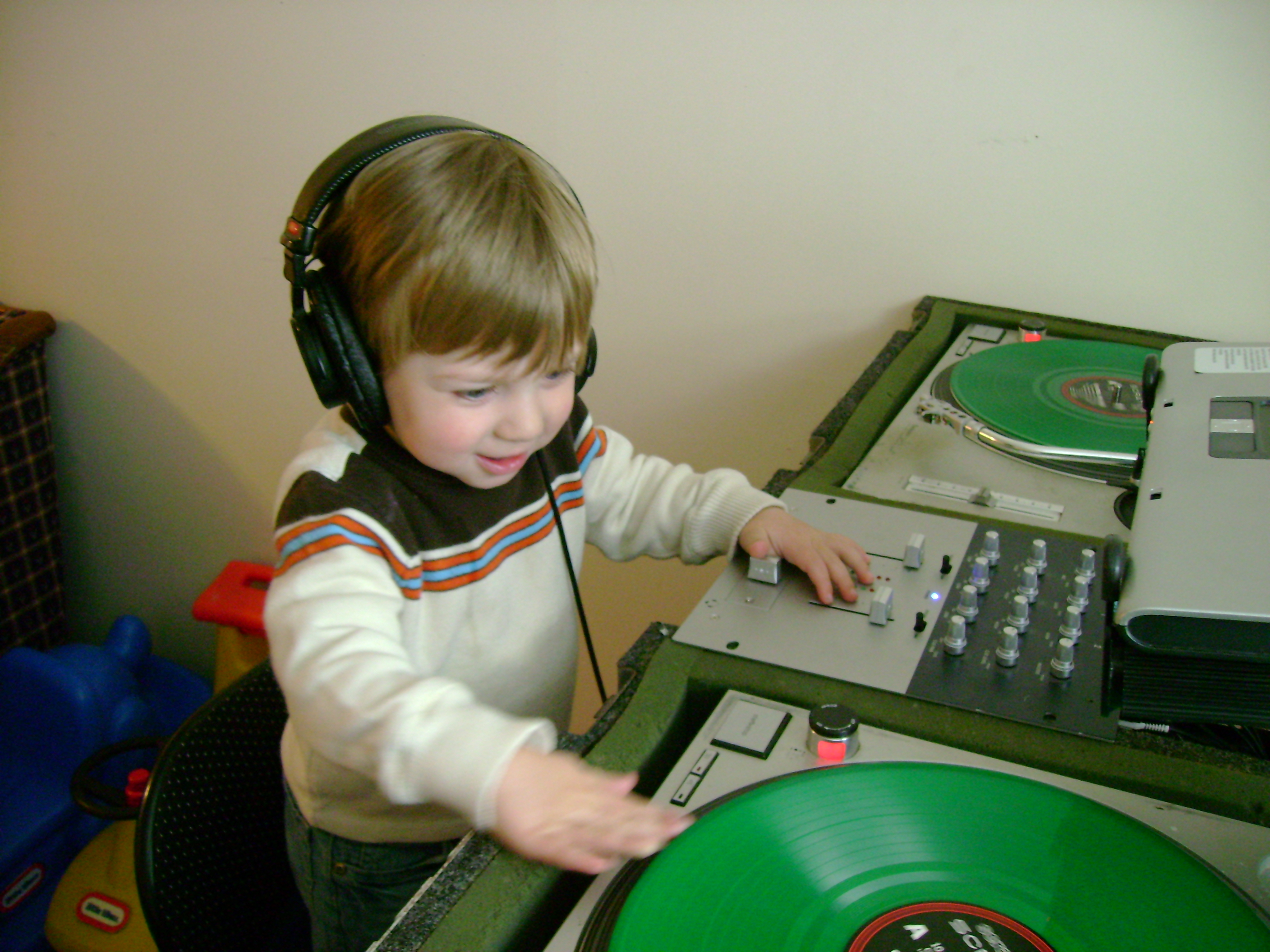 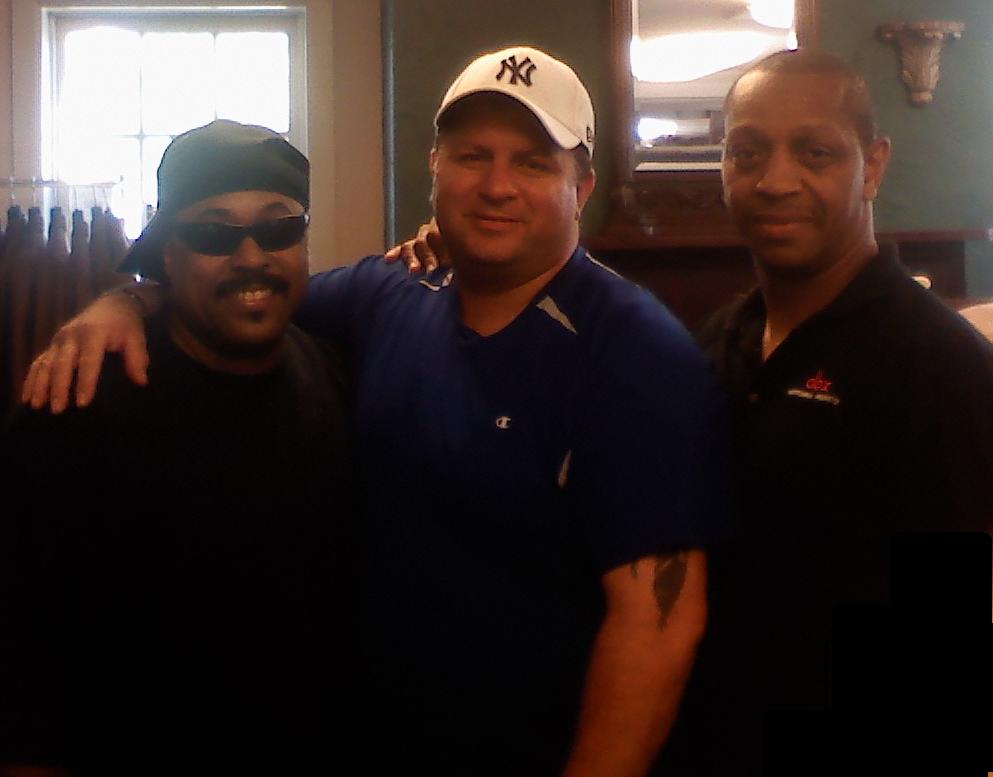 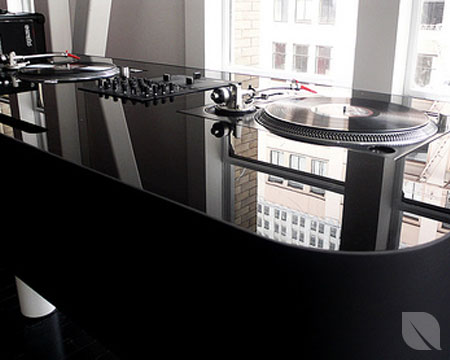 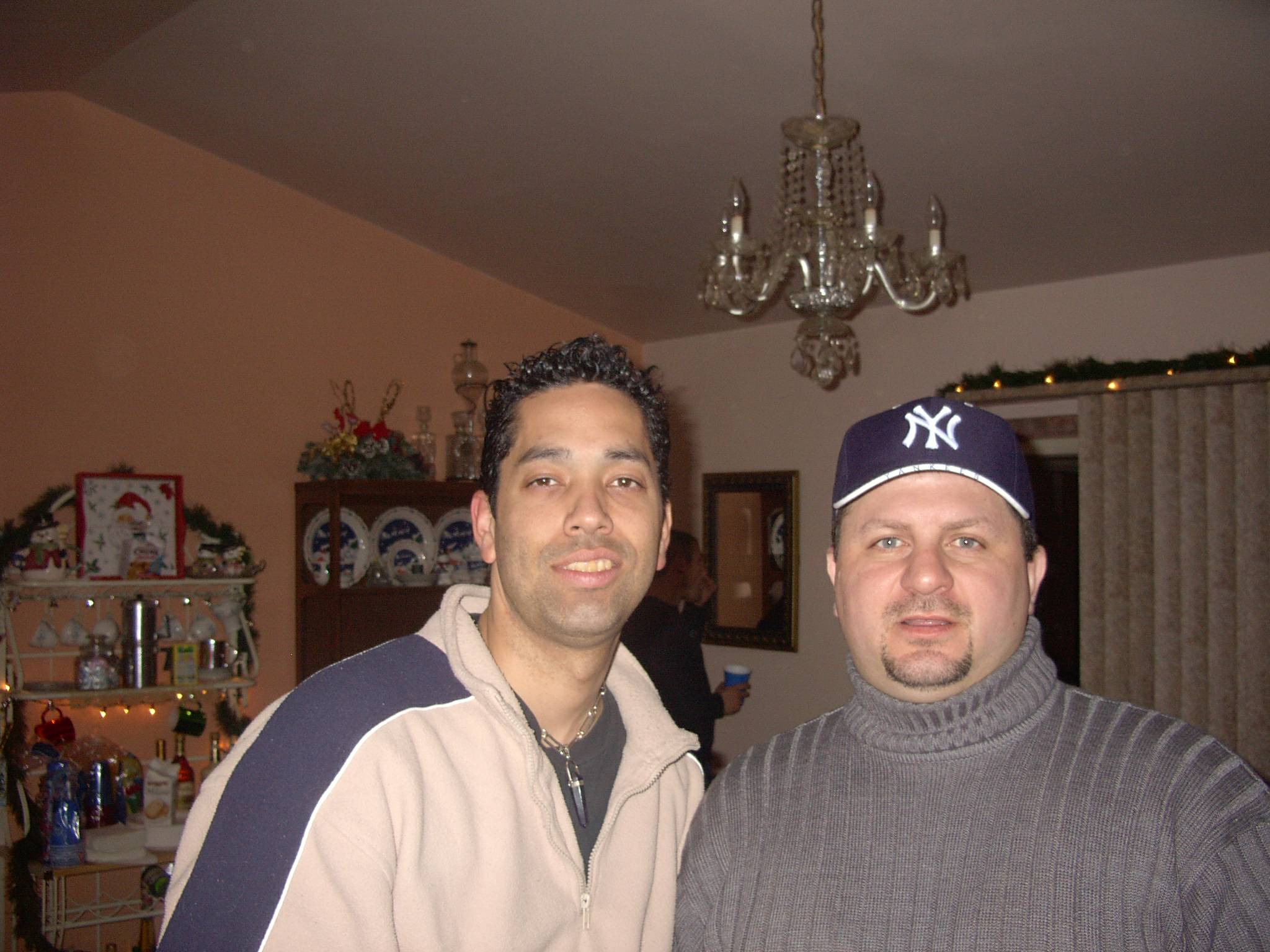